Skip to main content
To provide you with the best experience, Posada del Tepozteco uses its own and third-party cookies on its website for technical, analytical and marketing purposes. By continuing to browse our site, you are agreeing to our use of cookies. Please consult our Cookie Notice for more information.

WHAT TO DO IN TEPOZTLÁN 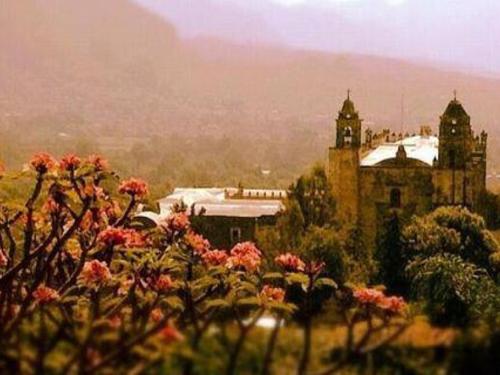 Tepoztlan , word in Náhuatl language that means "place of the copper ax" , referring to the ax that is part of the dress of the god Ometochtli-Tepoztécatl.
The magic that surrounds Tepoztlán has shown that it has historical and religious reasons in its surroundings, ecotourism and adventure activities, excellent gastronomy, at the same time having a wonderful archaeological and architectural heritage that makes it one of the most beautiful Magical Towns and attractions of Mexico.
The Municipality of Tepoztlán is constituted by eight neighborhoods, seven towns and four colonies, each one with a chapel dedicated to its patron saint. 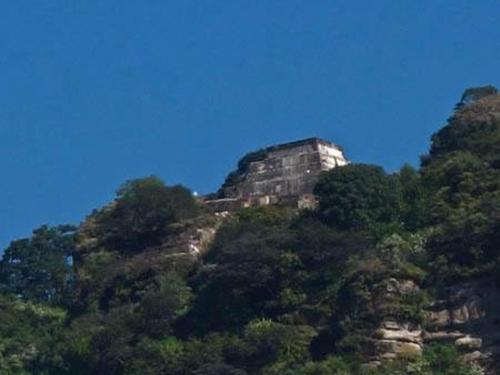 Start the ascent at the end of Avenida del Tepozteco. Your destination, a prehispanic settlement built between 1150 and 1350 AD in honor of Ometochtli Tepoztécatl, god of pulque, fertility and harvest, which is located at the top of Cerro del Tepozteco at more than 2,000 meters above sea level and 600 meters above the valley of Tepoztlán, from where you will dominate with the view the mystical and magical valley of Tepoztlán. 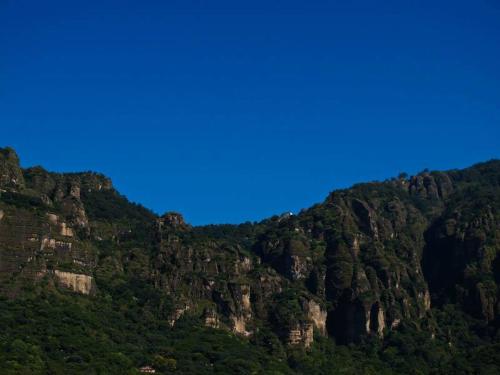 Admire and enjoy this protected area of ​​more than 23 thousand hectares with its steep and capricious formations that welcome you to the town of Tepoztlán.
Ask about the hiking, rappelling and caving tours that will take you to discover incredible landscapes enjoying the trails surrounded by wonderful nature.

TEMPLE AND EX CONVENT OF THE NATIVITY 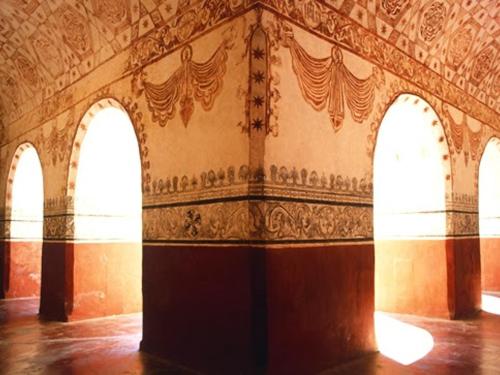 Dedicated to the Virgin of the Nativity, it was built between 1555 and 1580 by inhabitants of the towns of the old manor of Tepoztlán, under the direction of the Dominican friars.
The Ex Convento houses the Historical Museum of Tepoztlán, which also has a Historical Documentation Center. Admire at the main entrance its beautiful seed arch.
This wonderful convent complex in 1994 was declared by UNESCO as a "World Heritage Site". 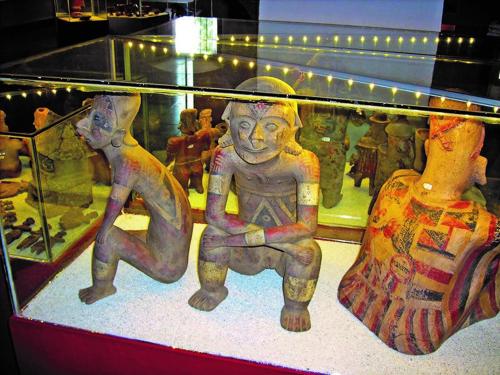 This archaeological museum located behind the Ex-convent of the Nativity presents an exhibition of pre-Hispanic pieces donated by the poet Carlos Pellicer. Take note of this invaluable collection of objects, such as the fragment of the ancient god Ometochtli Tepoztécatl contracted in the Tepozteco pyramid. 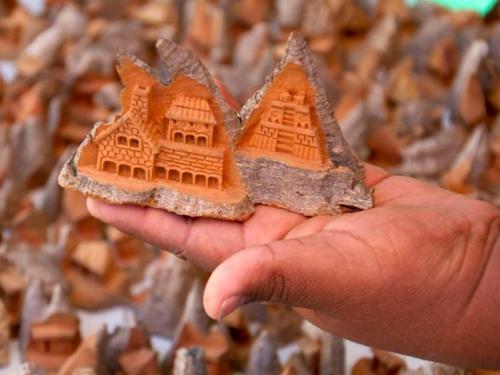 The Magical Town of Tepoztlán is an ideal place to acquire beautiful carved wooden crafts and hand painted clothing very typical of the mysticism of this town, as well as ancestral remedies to cure some ailments. A feature of Tepoztlán is the elaboration of the pochote houses, which are some beautiful little houses carved on bark of the pochote tree, in which its creators put their passion and creativity to make such curious figurines. 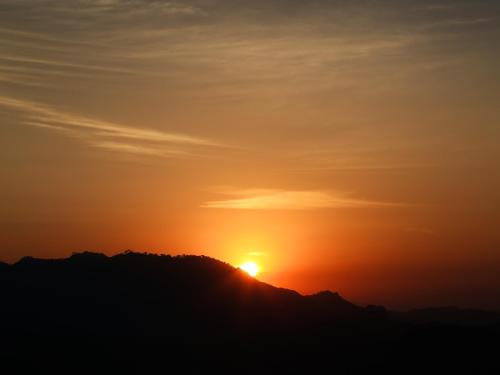